Why Does it Smell When I Flush the Toilet?

Do you find yourself wincing at the smell of your bathroom after you flush the toilet. (No, we’re not talking about the times after eating hot or greasy foods.) Smelling a sewer-esque smell after flushing your toilet can be a warning sign that something needs to be fixed. There are a few things that can cause this smell to escape, so here’s a quick checklist of things to inspect: 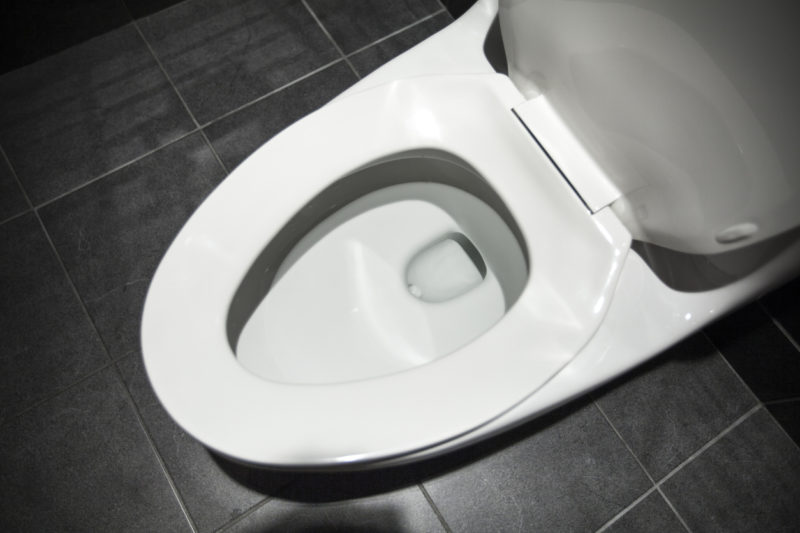 1. The Seal is Broken

Inside the base of your toilet, there’s a wax ring that will help seal in water and any odors. When this seal is damaged, air and sewer odors from within the toilet and drain pipe can be pushed out after each flush. If the seal is damaged enough, water can eventually begin to escape — leading to water damage.

Do you have a toilet in the basement (or in a secondary home) that smells when you do finally flush it after a few weeks/months? If toilets are used infrequently enough, the water in the bowl can evaporate. Without the existence of water in the bowl, odors from the drain pipe can travel out of the toilet.

A toilet doesn’t just smell because of your meal choices, there are other factors that can cause a stinky toilet. For those in need of toilet repairs or the removal of clogged drains, we’ll be happy to help! 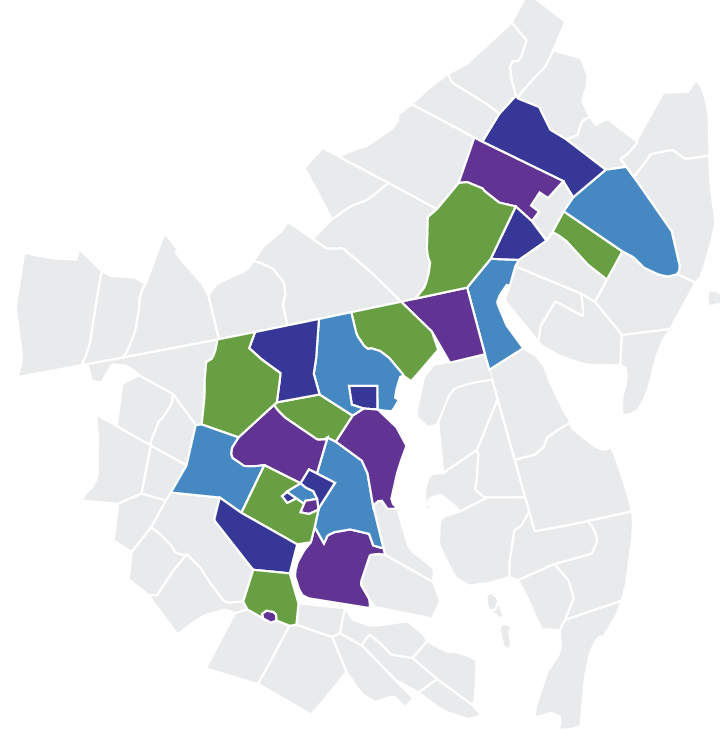